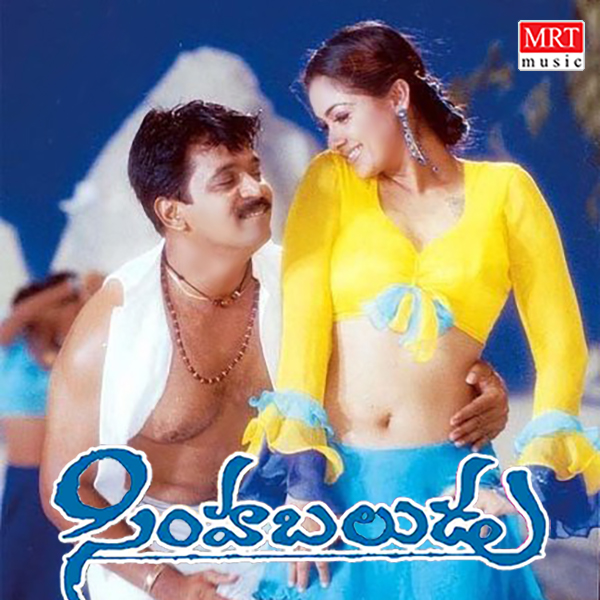 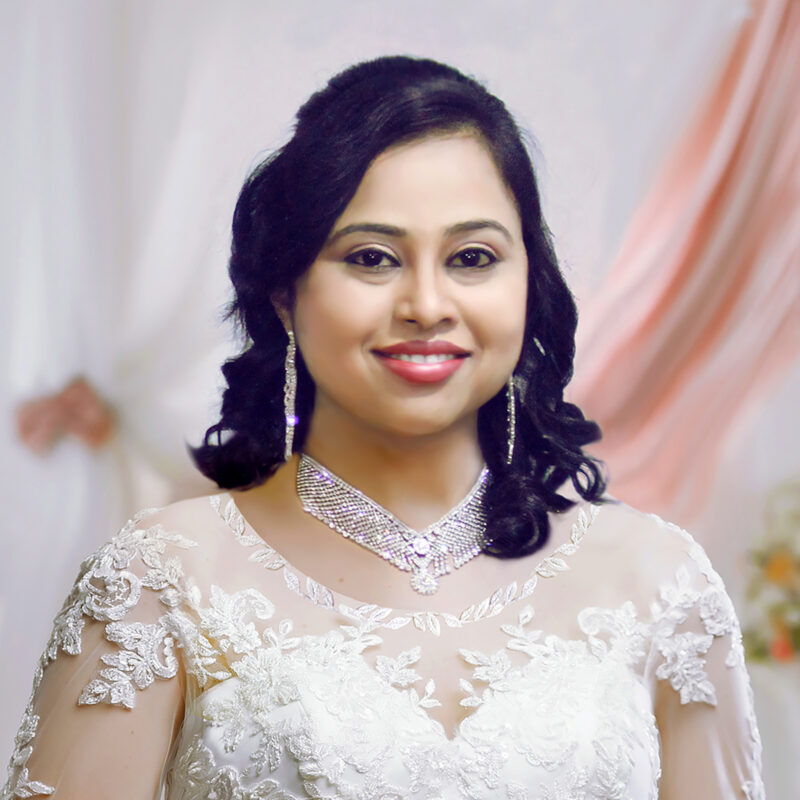 Simhabaludu is a 2004 Indian Telugu-language action drama film directed by Arjun, who also played the titular character. This also features Simran, Gajala and Mumtaj as the female leads, while Vijayakumar and Ashish Vidhyarthi play supporting roles. The tamil version Ezhumalai and its telugu version Simhabaludu both were a big commercial success and completed a 150-day theatrical run at the box office.

Prev Next
Back to top